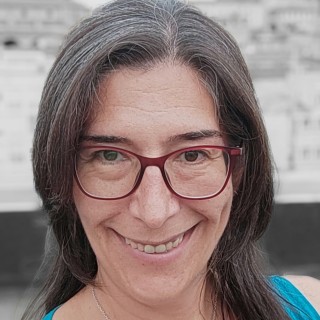 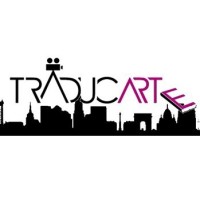 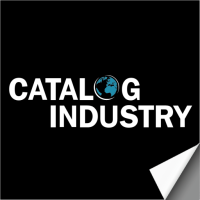 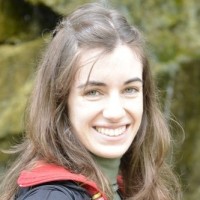 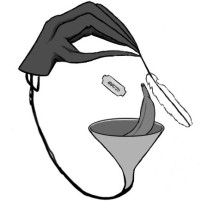 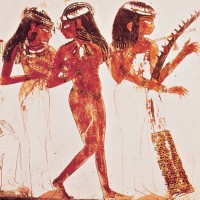 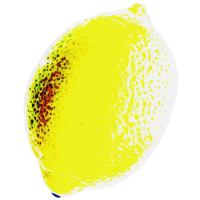 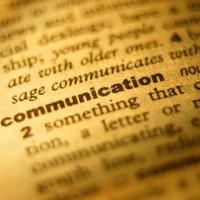 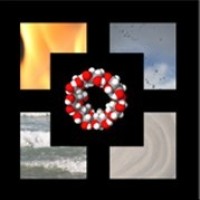 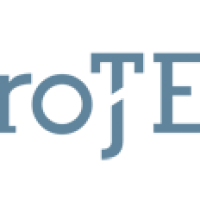 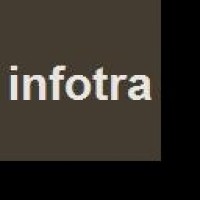 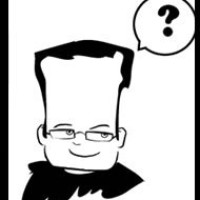 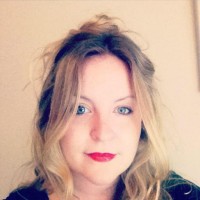 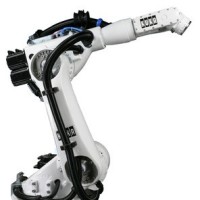 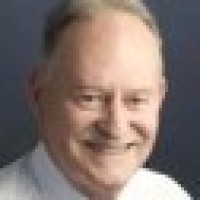 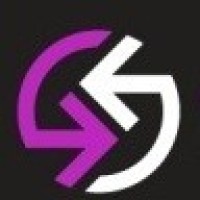 🐵 No Peanuts! for Translators
Matt on Not-WordPress, mostly photos